Verity Firth and Jemima Wright in 1984 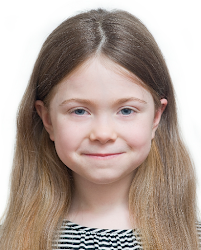 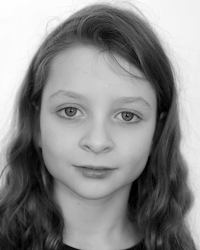 Congratulations to Verity Firth and Jemima Wright who have landed the role of the child in 1984 at the Playhouse theatre in the West End.
The story, written in 1949, predicts a grim future in which protagonist Winston Smith and his fellow citizens of Airstrip One are forced to tow the party line or risk extermination. The show runs from the 12th June until the 5th September. Well done girls, we are extremely proud of you!
Featured Image: PlayhousetheatreLondon
Previous post

Kareem Onyiukah and Khalil Vaughan in Have Your Circumstances Changed?

Chase Willoughby performing at the closing ceremony of the Baku games!